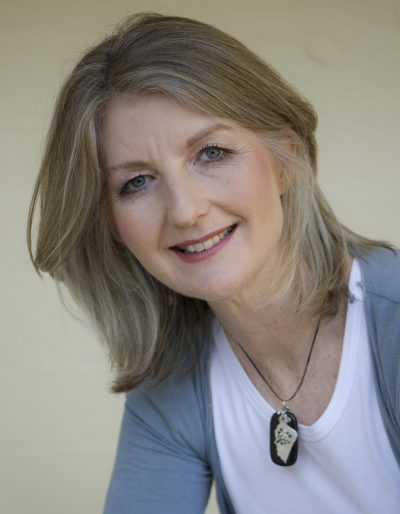 Michelle Morgan on ‘Flying through Clouds’

The Society of Children’s Book Writers and Illustrators (SCBWI) Spark Award recognizes excellence in children’s books published through an independent or non-traditional route. Michelle Morgan, who won the 2017 SCBWI Spark Award in the Books for Older Readers category, spoke to Australian Self-Publisher about her winning novel Flying through the clouds and her self-publishing journey.

Describe your latest book in under 50 words

Flying through Clouds is a fast-paced novel about a teenage boy growing up in Sydney in the 1930s who dreams of becoming an aviator but faces many challenges. It has a compelling mix of humour, drama and adventure and is rich in historic detail.

I had never seriously considered self-publishing my second novel until I went to a weekend workshop at the NSW Writers’ Centre. I was so impressed by the speakers and their clear practical advice that I came away determined to independently publish Flying through Clouds.

The 2017 SCBWI Spark winner in the Books for Older Readers category,

I had a structural edit done by the managing editor who’d worked on my first novel, Racing the Moon. But the manuscript still needed copyediting, laying-out and proofreading, so in 2016 I employed a copyeditor and a proofreader. While the copyediting was being done, a professional cover artist designed the beautiful cover and layout of the book and produced the PDF files for printing and for eBooks. Flying through Clouds was printed by Griffin Press in South Australia and is distributed by Dennis Jones and Associates. The paperback is also available on Amazon, and the eBook is on Kindle, iTunes, Smashwords, Nook and Kobo. I uploaded the eBook versions myself on Amazon and Smashwords.

Flying through Clouds, set in the 1930s, is written in the present tense, which is unusual for an historical novel. I also wrote it in the first person from a teenage boy’s point of view. I wanted readers to experience Joe’s world through his eyes and to be accomplices in his well-meaning but misguided choices. I also incorporated real historical events into the narrative.

My biggest success has been winning the SCBWI (Society of Children’s Book Writers and Illustrators) Spark Award 2017 for Older Readers. A close second would be securing orders for Flying through Clouds from Australian Standing Orders (Scholastic).

Publicity has been one of my greatest challenges as I arranged all of it myself, including a book tour, blog tour, reviews, endorsements, interviews, articles, emails and social media promotion. The other significant challenge was the structural edit, which entailed rewriting several chapters, deleting others and writing new chapters, then further developing the characters, setting, narrative and dialogue, being careful to avoid gaps and inconsistencies.

My best advice would be to go to self-publishing workshops run by writers’ centres and other professional organisations to find out from the experts exactly what is involved so that you can make an informed decision about whether self-publishing is a viable option for you.

Although publishing Flying through Clouds was a rewarding experience, it was all-consuming. I would prefer for my next novel to be traditionally published so that I can concentrate on writing. But I won’t rule out self-publishing sometime in the future.