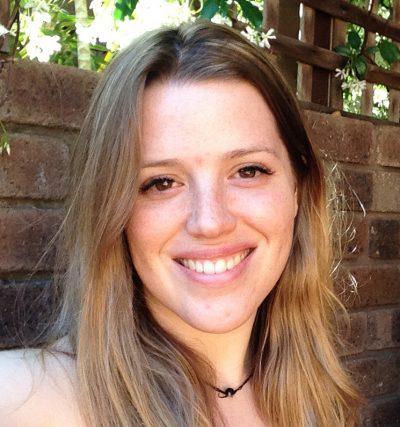 The winners of several Australian and New Zealand unpublished manuscript awards have been announced over the past month.

Perth-based writer Rebecca Higgie was named the winner of the inaugural Fogarty Literary Award, worth $20,000, for her YA novel The History of Mischief. Higgie’s novel follows Jessie and Kay after they lose their parents in a car accident and move to their grandmother’s house in Guildford, a suburb of Perth. ‘There they find a mysterious book hidden beneath the floorboards—a book of magical stories that inspires younger sister Jessie to random acts of mischief.’

The biennial prize is a partnership between Fremantle Press and the Fogarty Foundation, and is awarded to an unpublished manuscript by a Western Australian author aged between 18 and 35 for a work of fiction, narrative nonfiction or young adult fiction. The two other novels shortlisted for the prize, Emma Young’s The Last Bookstore and Michael Burrows’ Where the Line Breaks, will be offered publishing contracts by Fremantle Press.

Text Publishing has announced the winners of its two annual unpublished manuscript awards: the Text Prize for YA and children’s writing, and the Michael Gifkins Prize for an unpublished novel by an New Zealand writer.

Melbourne writer Georgina Young won the 2019 Text Prize, worth $10,000, for her YA novel, Loner. A ‘humorous and heartfelt exploration of new adulthood’ set in Melbourne’s South Eastern suburbs, the book follows Lona, who spends her days sneaking into the dark room at her old art school and DJing the roller disco at Planet Skate, until her life is thrown by meeting a ‘bass-playing, cello-shredding, charming-as-all-hell suitor’.

UK-based New Zealand writer Tom Remiger won the 2019 Michael Gifkins prize, worth NZ$10,000 (A$9470), for his novel Soldiers, which tells the story of a young officer, Lieutenant Breen, who becomes obsessed by the death of Corporal Daniel Cousins in what is apparently a training accident.

Both Young and Remiger receive publishing contracts with Text, and both novels will be published in 2020.

Finally, the shortlist for Penguin Random House Australia’s inaugural Write It! Fellowship program has been announced. The fellowship program aims to ‘find, nurture and develop unpublished writers across all genres with a focus on underrepresented sections of our community’. The winning applicants will receive a mentorship from PRH editors with the hope of publication. To see the shortlisted authors and their manuscripts, see Books+Publishing‘s coverage here.