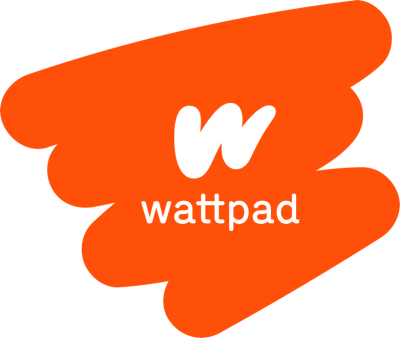 Self-publishing platform Wattpad has announced a new monetisation program amid a 23% rise in its user base, reports Publishing Perspectives.

In July, over 130 authors were participating in the Paid Stories program, which remains invitation-only. Contributors are judged on their ‘storytelling capability, writing quality, originality [and] personality’, as well as other factors such as their relationship with the Wattpad community. While the company declined to cite specific rates of pay, a spokesperson said some writers are making ‘tens of thousands of dollars’ in the program. Content produced by Paid Stories authors is reportedly getting around 5.5 million reads per month.

Wattpad has also reported a total of 80 million monthly active users—up from 70 million per month in 2018—and now has support for about 50 languages.